Born in Scotland in 1801, Owen immigrated to the US with his parents and siblings in 1825 to establish a utopian community in New Harmony, Indiana. He was an early champion of women’s rights, abolition of slavery, and a uniform system of free public schools. He served in both the Indiana and US House of Representatives, during which time he championed legislation to establish the Smithsonian Institute. We are proud to work in a building dedicated to such a noteworthy person in Indiana and US history.

The school continued to serve students until the surrounding population decreased when I-70 was built through the neighborhood, eventually leading to its closing. NWS acquired the building in 1999 and completely renovated it in 2013. Today, the former IPS No. 12 is a stunning yet functional office headquarters with minimal changes to its exterior, while the interior highlights many original architectural features. You can almost hear the steps and laughter of hundreds of students who called this school their own. 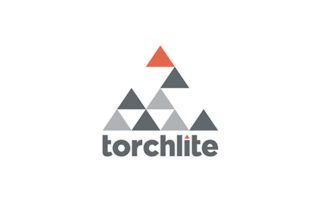 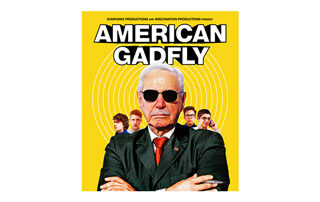 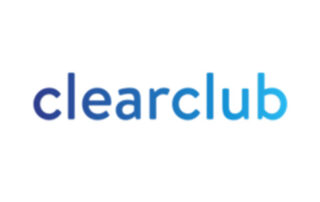 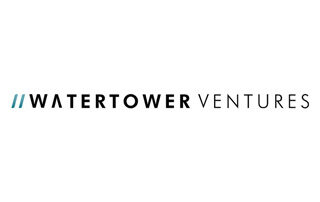 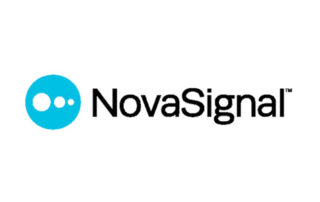 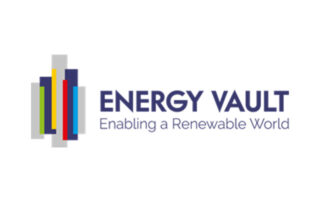 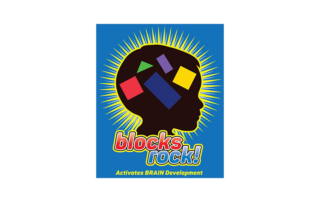 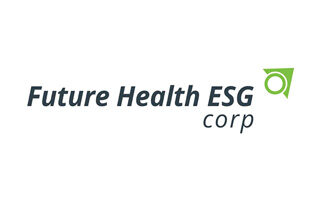 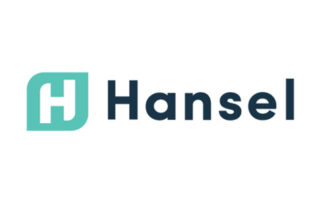 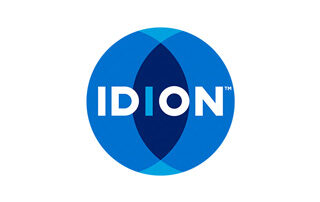 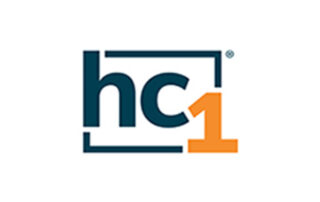 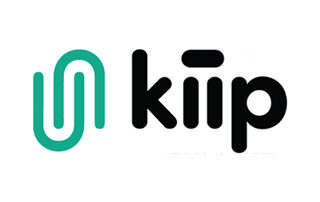 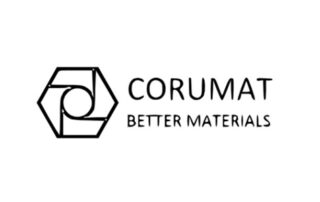 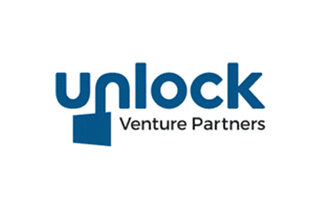 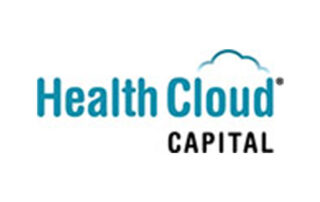 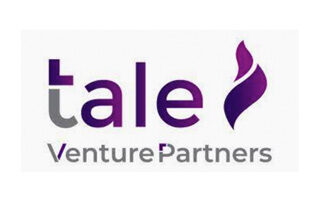 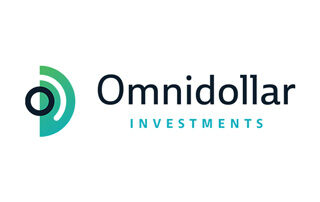